Solving a sudoku puzzle can be rather tricky, but the rules of the game are quite simple.
A sudoku puzzle is a grid of nine by nine squares or cells, that has been subdivided into nine subgrids or "regions" of three by three cells.

The objective of sudoku is to enter a digit from 1 through 9 in each cell, in such a way that:

This explains the name of the game; in Japanese, sudokumeans something like "numbers singly".
Solving a sudoku puzzle does not require knowledge of mathematics; simple logic suffices.
In each sudoku puzzle, several digits have already been entered (the "givens"); these may not be changed.
The puzzler's job is to fill the remainder of the grid with digits –respecting, of course, the three constraints mentioned earlier.
A "good" sudoku puzzle has only one solution.
In spite of the game's apparent simplicity, sudoku can behighly addictive... While the first sudoku puzzle was published as early as 1979 (back then, it was called "Number Place"), the game's popularity really took off in 2005; it can now be found in many newspapers and magazines around the world.

Download: option is available only for users, please LOGIN or REGISTER
« BACK
Other games in Puzzle games category 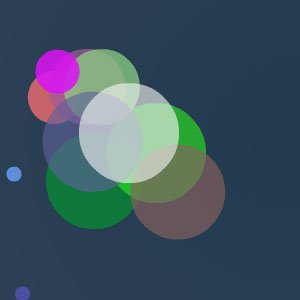 dzukas
Hi, I've tried this sudoku game. Simple sudoku version. When click on needed square You get proposal to choose from 1 to 9. Everythink looks O.K. but I noticed one not very good thing. It is impossible to remove unneccesary digit when I put wrong. It apears red but I can't remove it. I think it is small bug. Overal I like it. Good game.
Pages: 1
Leave a comment
option is available only for users, please LOGIN or REGISTER